Quinta Vale D. Maria is located in the heart of the Douro Valley, alongside a river called the Torto river. Here, Joana Lemos van Zeller’s family has been growing grapes for the production of Port since the early 19th Century. Cristiano van Zeller’s family, on the other hand, has been involved in the Port Wine trade since 1620 and is the oldest family involved with wines from this region.

Together, they built Quinta Vale D. Maria since 1996, following the sale of one of the most important Port Wine companies in 1993. Quinta Vale D. Maria is today one of the references of high quality Douro wines, due to the uniqueness of its vineyards and the traditional methods Cristiano still upholds in the making of the wines. Rufo was born during an after-dinner talk with some friends, while discussing sustainable viticultural practices.

Rufo do Vale D. Maria is produced with two varieties: Touriga Nacional and Touriga Franca – two of the main varieties that mark the difference of character of the wines from this region. 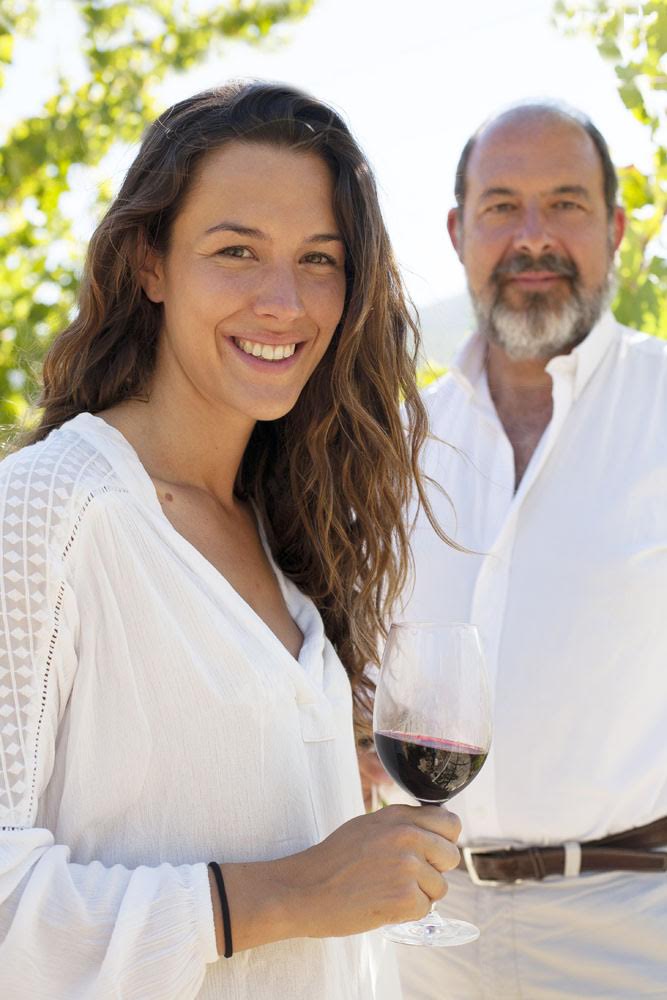